We noticed that you are using a browser that is no longer supported by our system, to enjoy the full Volvo experience consider changing browser
x
Press release

2018-02-22
The steady advance of vehicle automation enables exciting possibilities for the transport industry and society as a whole. And Volvo Trucks has been at the forefront of this evolution for well over two decades. A newly released two-part film presents the Volvo Trucks view on how automation is set to transform the way we live and work in the coming years.

The technological possibilities of tomorrow have been inspiring and intriguing us for generations. Today technology moves faster than ever. Robots taking over the service industries. Cars and trucks driving themselves. This can give the impression of a rather faceless and functional future. Yet automation already plays a huge part in our lives and, for Volvo Trucks, humans have always been and will remain at the very centre of a forward-thinking philosophy. As technology now moves to a point where seemingly radical new concepts are within touching distance, Volvo Trucks continues to develop practical solutions to make the lives of drivers, customers and other road users easier and safer.

Volvo Trucks' films "Automation - the Big Change" and "Automation - Driving into the Future" deal with today's hot topics surrounding future truck technology. The two-part film zooms in on the life and work of two key players from Volvo Trucks, Sasko Cuklev and Ann-Sofi Karlsson. It also features contributions from truck driver Lukas Strohmeier from Austria, and commuter Rohini Teather from London. The films show the vision and purpose behind the ongoing automation work by Volvo Trucks, as well as the hopes and concerns of those whose daily lives it will impact.

Sasko Cuklev, Director Autonomous Solutions, has a strong vision and talks frankly about the possibilities he sees for the near future. "There is no doubt we will start to see self-driving trucks from Volvo on our roads becoming a part of our society. The exact timing depends on many things such as traffic regulations, road infrastructure and of course safety standards," Cuklev continues.

While a shift towards using fully automated vehicles forms part of the development, work currently remains focused on implementing automation stepwise to enhance the driver profession towards further increased safety, productivity and convenience. "Automation is not about killing jobs," states Ann-Sofi Karlsson, Director Human Factors for Automation. "The future need for skilled drivers will still be high. As trade and the world population continues to grow, so does the transport of goods. Automation is about making it more efficient."

As well as having a global outlook, Volvo Trucks' automation work is closely tuned into making everyday lives easier, like that of driver Lukas Strohmeier. A professional who drives silo transports in southern Austria, his working day often involves loading up in the compact, busy city of Graz. "It's very difficult driving a big vehicle through heavy traffic. You have to keep your eyes everywhere. It would be helpful to have another hundred eyes."

With humans as vulnerable as ever and traffic complexity steadily increasing, the issue of safety has occupied much of the recent focus within Volvo Trucks' automation teams. Key truck automation pilot projects in mining, the refuse industry and sugar cane plantations have shown that automated technology will not only improve safety but vastly increase productivity, while truck platooning on highways offers the possibility of lower fuel consumption and CO2 emissions.

By involving the customer in ongoing dialogue and research about such developments, Volvo Trucks aims to stay focused on human-centric issues. Work with vehicle automation will continue to be beneficial to the customer, the driver and to society as a whole.

LINK to the film: Automation - the Big Change

LINK to the film: Automation - Driving into the Future 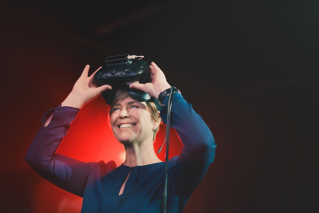 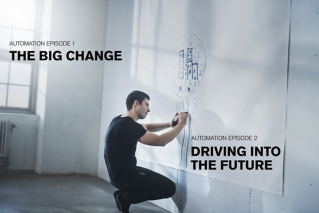 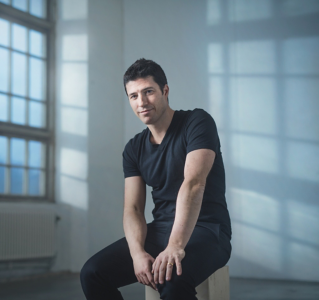